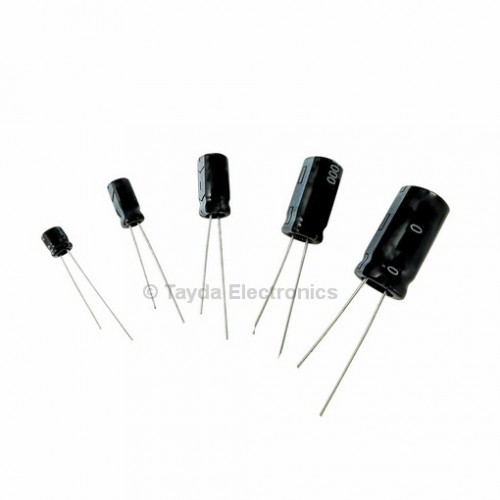 Capacitors, they are often used to smooth power supplies or signals, they also have a huge variety of other uses from blocking DC currents and allowing AC signals.

The basic idea behind a capacitor is that it is a power storage device. A capacitor temporarily stores electrical energy in an electric field.

The larger the plates and the smaller the space between the two plates the larger the capacitance. In practice there is some leaking current over the insulating material. 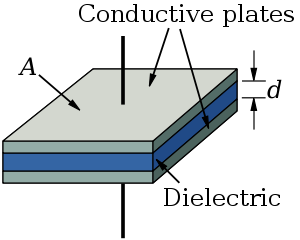 In this case A is the area of the parallel plates. Epsilon is the permitivity of free space, it's a constant. Divided by the distance between the two plates.

Capacitance is measured in Farads. 1 Farad is equal to 1 Amp * Second over a Volt. When a voltage changes at 1 Volt/Second a Current of 1 Amp results.

There are many different types of capacitors. The list includes: 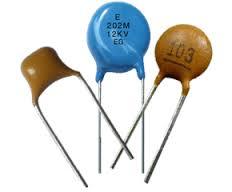 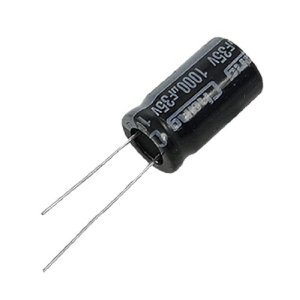 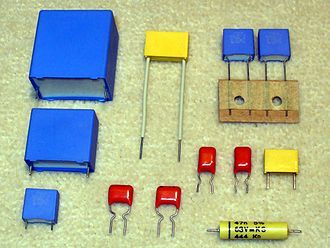 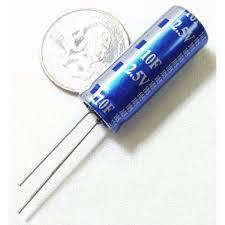 Tayda Electronics carries a myriad of Capacitors and their uses are quite numerous. Have you built a circuit that relies on a capacitor? Let us know below! If you have any questions please don't hesitate to let us know below.